Online Marketing Tricks To Avoid: The 8 Tricks We All Hate 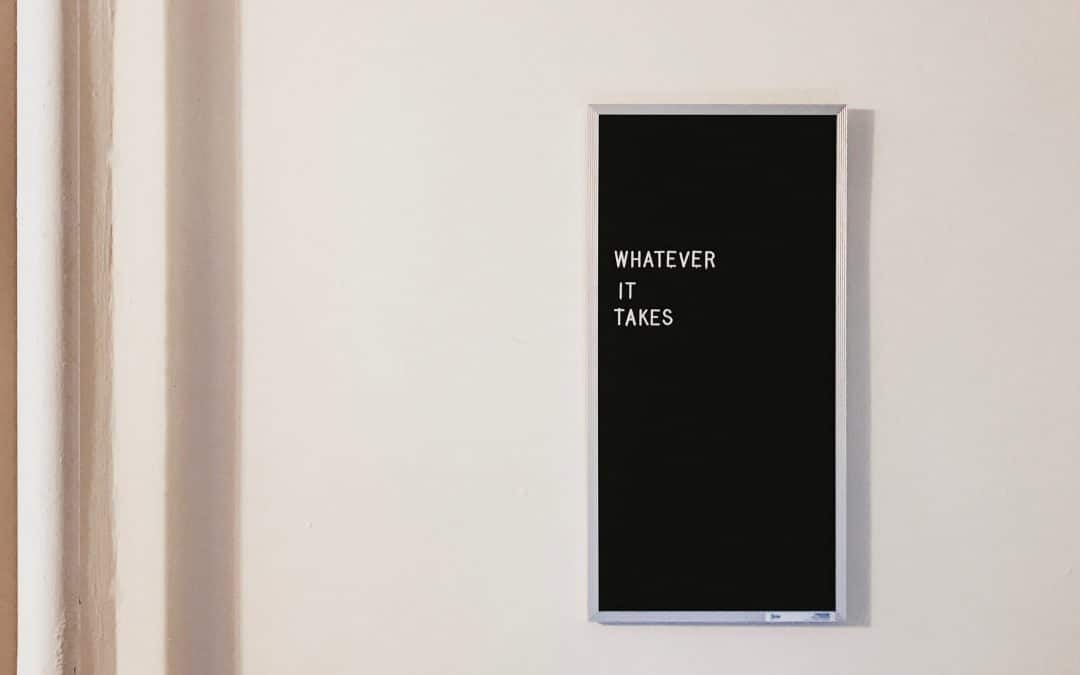 Unless you’ve been living under a rock, online businesses and digital marketing are the foundation of our ever-growing digital culture. Whether it’s stay at home moms looking for a side gig or full-time executives launching a new digital service, going online is the new norm.

Thing is, alongside the growth of online businesses comes the often trashy tactics to sell those products to the masses.

This week I rounded up the sleaziest of the sleazy when it comes to the top eight online marketing tricks used to get people to buy. And while some of these tricks once worked incredibly well, when used in today’s savvy consumer space they are often seen as both slimy and deceitful.

Grab some popcorn ‘cause things are about to get hilarious! 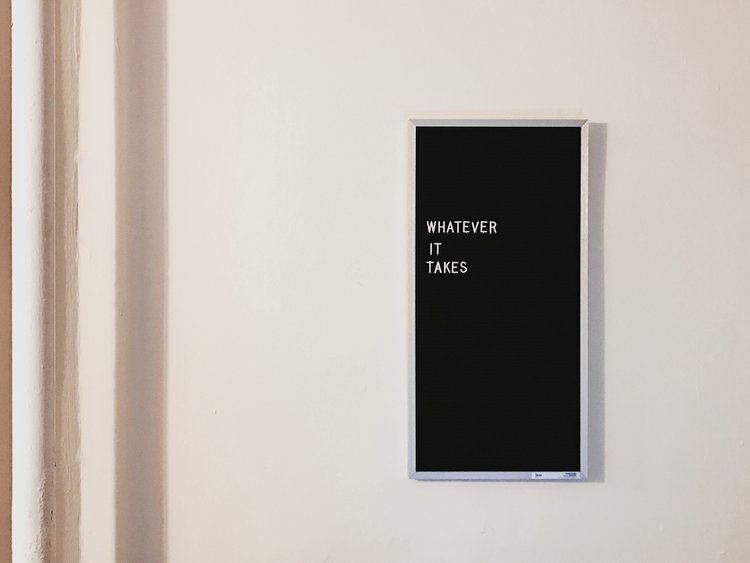 The Top 8 Online Sleazy Marketing Tricks We All Hate

You open your inbox (a once sacred thing) and there it is, the Re: Email.

“Re: I got your message”

The Re: Email is not only a complete lie but it’s a play on our curiosity.

And then the email turns out to be a sales pitch. Or a last-ditch effort to get your attention in an email series with bad open rates. Or just a ploy to mess with your head.

You know what I do with Re: Emails? Delete & unsubscribe. Bye, Felicia.

WE ALL KNOW, JUST TELL US IT’S RECORDED!

Seriously people. Pre-recorded webinars or masterclasses, when not advertised as such, leave the viewer feeling cheated.

Want the trust someone has in your brand or you to diminish? Vaguely advertise a webinar or outright lie that it’s live and then push them an evergreen recording instead.

I’ve got no problem with pre-recorded webinars but as a smart and savvy woman, I’d like the webinar to be obviously noted as such otherwise I get the feeling the webinar host assumes they can easily sell me something I probably don’t need.

If they’re willing to omit or lie about a webinar, how else are they cutting corners or keeping secret?

#3. SALES PAGES WITH NO PRICING

Whether it’s a “Buy Now” button or “Schedule A Call,” neither offer you an upfront price. Instead, you need to click through multiple pages or jump through hoops to book a call with someone who will paint a lovely picture for your future self and then drop their multi-five or six-figure price tag to get you there.

Fun fact, the psychology of selling states that reciprocity is one of the top triggers to get us to buy. If we schedule a call, get a sales pitch and can’t afford the program, we feel obligated to purchase the program or service even if we can’t afford it. Top sales(wo)men know that if the first, more expensive option, isn’t purchased they can drop the price (still expensive but within means) and seven out of ten times will get the sale.

So while the strategy may work, the consumer still feels deceived.

Instead, list your prices upfront to avoid confusion and stop hiding behind call-to-action buttons!

You’ve opted-in (given your email) for an e-guide, audio program, etc. and the first half of the order is delivered. The second half? You gotta pay.

Usually the first half of the order is just enough to get you interested or hook you into buying the second half of the supposedly free gift.

Sometimes called a Tripwire offer (though not always), the price is fairly inconsequential and enough to cover your morning latte. Another psychological trick, when priced so low but built up so high, the customer rationalizes the purchase but still feels ‘taken’ and trust is diminished.

My life will not end without your thing. My business will still grow with your program.

I am enough, damn it!

And yet, the fear mongering continues. Men and women with even the slightest FOMO will enroll or register for products that actively undervalue and dis-empower their innate ‘enoughness.’

Rather than taking the power away from your potential clients, bolster them up instead!

Give your clients an opportunity to level-up and grow with your services instead of keeping them in a fear or shame state, constantly in need of you in order to feel good about themselves.

Amazon’s great for a lot of things but being an Amazon Bestseller still doesn’t mean much. Everyone from Aunt Sally to a Supreme Court Judge can slap together an e-book, publish it on Amazon and rank in the top 20 with a few well-placed reviews or strategically applied funds.

It actually isn’t that hard to get listed as an Amazon Bestseller and worse, anyone can claim it even if their book only made it on the list once.

So listen, it’s a great title to add to your growing resume but not something you need to brag about just to inflate your ego, especially online.

#7. ADDING SOMEONE TO YOUR FB GROUP WITHOUT PERMISSION

The latest and greatest craze for online marketers is to create a Facebook group and then add all of their Facebook friends to the group without their permission.

Second, the bombardment of sales pitches in said group is often astronomically high and usually done in a way that leaves everyone exiting the group anyways.

Finally, what self-respecting business owner finds this ethical? None.

First, no one – and I mean NO ONE – can make six-figures in less than six weeks especially if they are brand new to business.

If you know of someone personally who just started a business, with no previous experience, and who generated over six-figures in six weeks – send them my way! I’d love to interview them.

In the meantime, the six-figure funnels, guides and masterminds only set the rest of us back a few steps since we waste our time learning them in the first place.

I don’t mean to sound bitter, but it’s true.

Building a sustainable, profitable business no matter the revenue goal is more important than a quick influx of cash.

That being said, what most of these six-figure gurus forget to mention is the expenses associated with that level of income.

So while the launch may have generated $150k, Facebook ads may have cost $25k, the website may have cost $15k, the virtual assistant and other support staff anywhere from $12-25k and so on.

And of course, let’s not forget PayPal/Stripe fees and taxes!

Take home for big launches, especially for smaller companies or solopreneurs, usually ranges in the $25-50k range if they’re lucky.

So while the promise of instant six-figures is often too good to pass up, it’s best to leave those hyped-up sales pitches where they are and lean toward more sustainable marketing and business building practices instead.

Founder of BrandPsyche Strategies and creator of the Signature Story Method™, I help ambitious business owners get seen and heard through the power of brand storytelling. 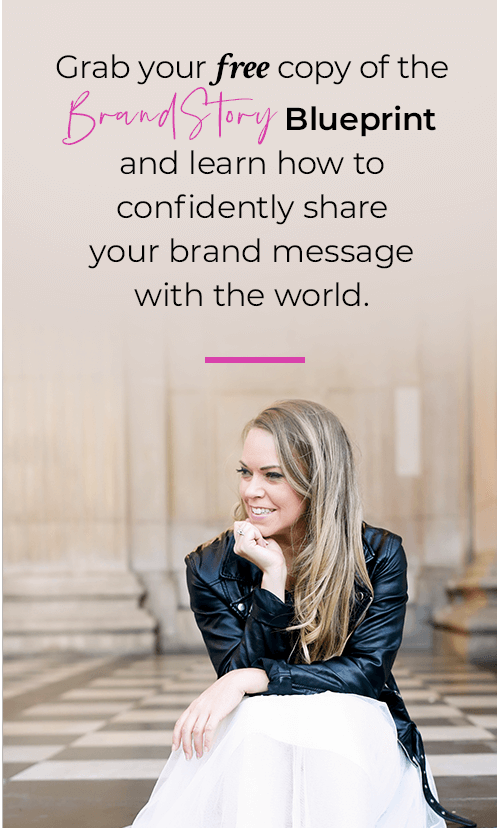 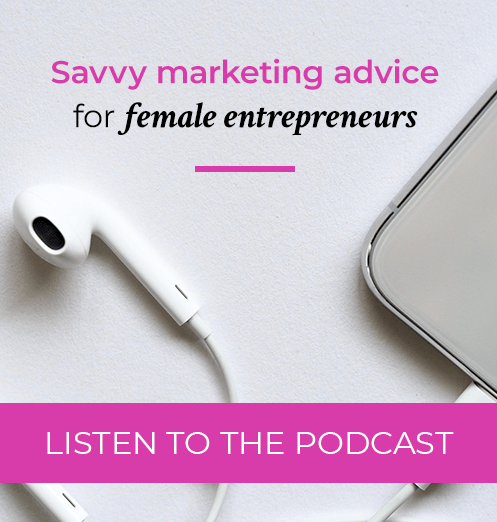 It's time to stand out and make the money,
meaning and impact you know you are capable of.

Download the Brand Story Blueprint to get started with story today!